Welcome to the home of CSCP's Ovid Competition!

The Cambridge School Classics Project welcomes entries from Year 7 students across the UK for this year's Ovid Competition.

Every autumn, classes make use of our free Classical Tales retellings of Ovid's Metamorphoses, and students come up with a creative response to the myths in any one of our four categories:

Students can create entries as individuals or in groups of up to four. Each school can submit up to one entry per category by the deadline in November, and winners of the competition will be announced by our expert panel of judges during an online prize-giving event in December.

How to enter
Metamorphoses: Tales of Change

Classic Tales are storytelling resources created by CSCP in partnership with tellers Hugh Lupton and Daniel Morden. Based on "The Metamorphoses" by the Roman poet Ovid (1st century CE), Tales of Change provides 20 oral retellings of famous Greek myths, ranging from ancient stories of creation to the deceptive relationships between the gods and humankind.

Ovid's stories often return to the themes of change and transformation: this is the meaning of the word "metamorphoses". They explore the unpredictable nature of fate and the ways people strive to make sense of themselves and the world they live in, themes that are echoed in much of world literature and continue to inspire storytellers across the globe today.

The stories in Tales of Change are intended to promote literacy skills at KS3 by utilising the power of stories and oral storytelling.

The resources have been designed for flexible use in classrooms. They can be taught in full and sequentially, or they can be approached in smaller groupings for those with less classroom time or who are teaching remotely or off-timetable. Suggestions for picking which stories to use in your classroom can be found here.

As well the audio recordings, each story is accompanied by summaries, transcripts, teaching suggestions and weblinks.

For teaching suggestions on using stories and Classical Tales in your classroom, take a look the advice from CSCP's Director, Caroline Bristow.

Our judges have long been inspired by the myths of the ancient world and each of them is a different kind of storyteller, whether through the written word, performance or animation. Learn a little more about them below. 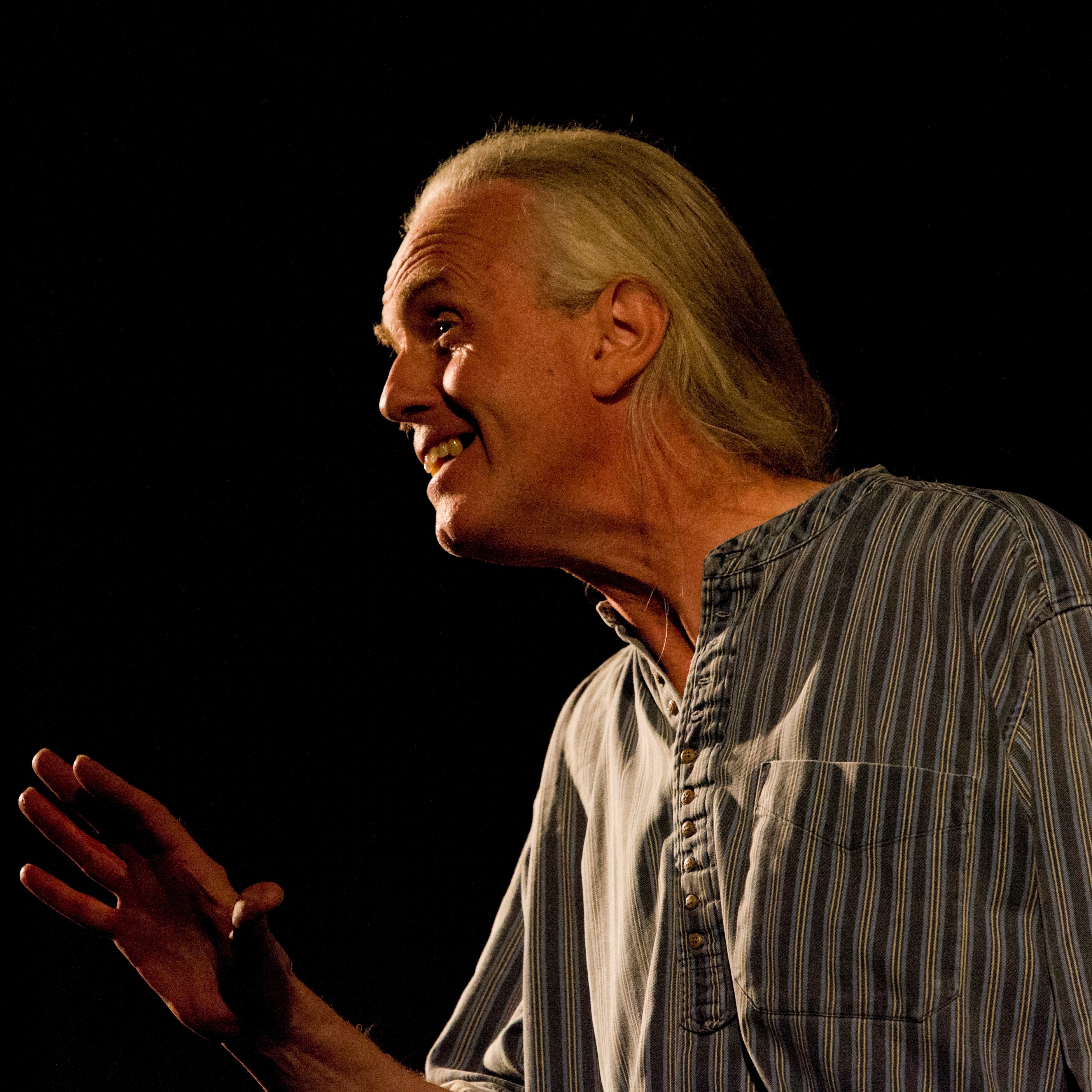 Hugh has been working as a storyteller for forty years, and more recently as a writer as well. He tells stories from many different cultures. He has performed in schools, arts centres, theatres, prisons, village halls, at fairs, festivals and historical sites, all over Britain and in many other parts of the world. With Daniel Morden, Hugh has been the CSCP’s storyteller of choice for their Greek Myths project, and his is often the voice you can hear on Classical Tales! 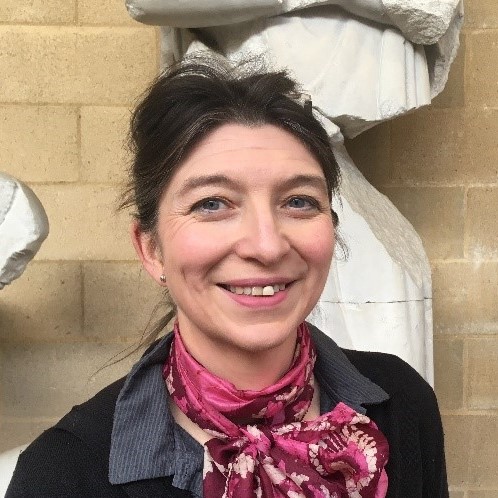 Rosanna is a Fellow in Classics at King's College, Cambridge. You can read more about Rosanna's work here.

To find out more about what Rosanna will be looking for from winning entries this year, take a look at the video below. 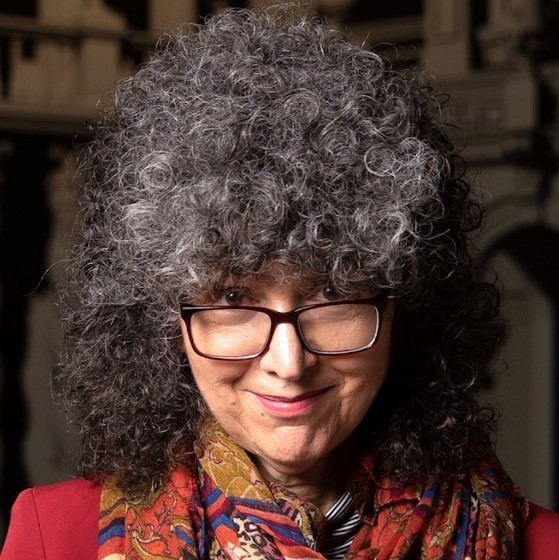 Caroline is the best-selling author of numerous books for children, including the Roman Mysteries and the Roman Quests. Take a look at this tip from Caroline's book How to Write a Great Story here.

For more hints and tips for entries in the Creative Writing category this year, take a look at the video below. 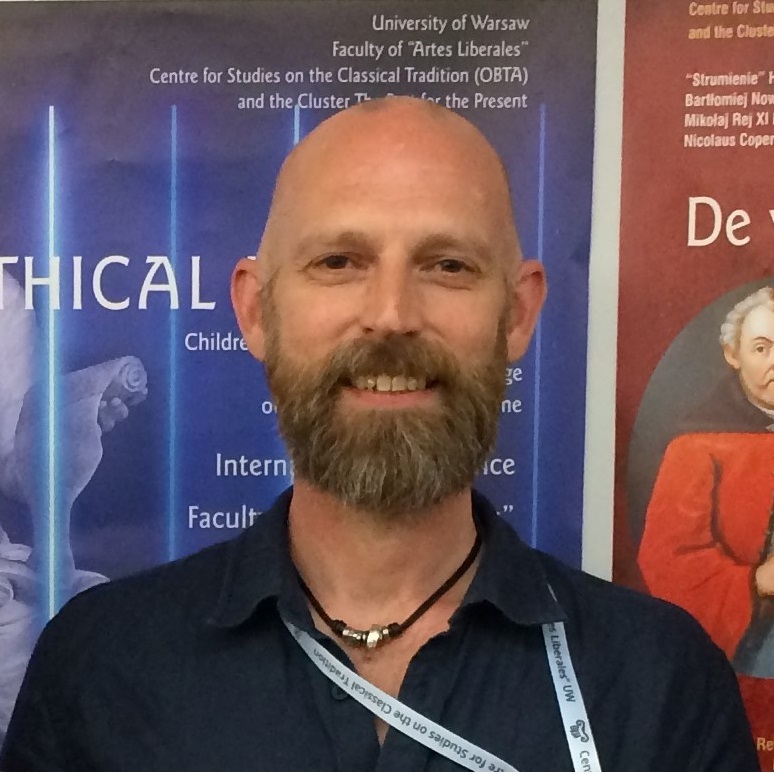 Steve is one of the founders of the Panoply Vase Animation Project, and has been making animations inspired by the ancient world and its artefacts since 2007. You can see some of Steve's animations here.

To find out what Steve will be looking for from winning entries in the animation category, take a look at the video below.

For the past two years, the Ovid Competition finals has been an online event.

Prize-giving usually takes place on an afternoon in the first week of December, and is always a fabulous opportunity to celebrate the outstanding talent of our year 7 entrants. Students enjoy a storytelling performance by Hugh Lupton, take part in an Ovid Challenge quiz, and have the opportunity to meet our judges who announce the winners in their categories during an awards ceremony presentation.

Full details of this year's event will be available closer to the date. Every student who enters receives a certificate, and additional prizes for the winners in each category are sent out after the event.

Here's where you can see winners and competition entries from previous years. 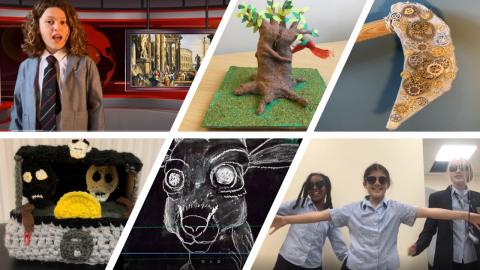 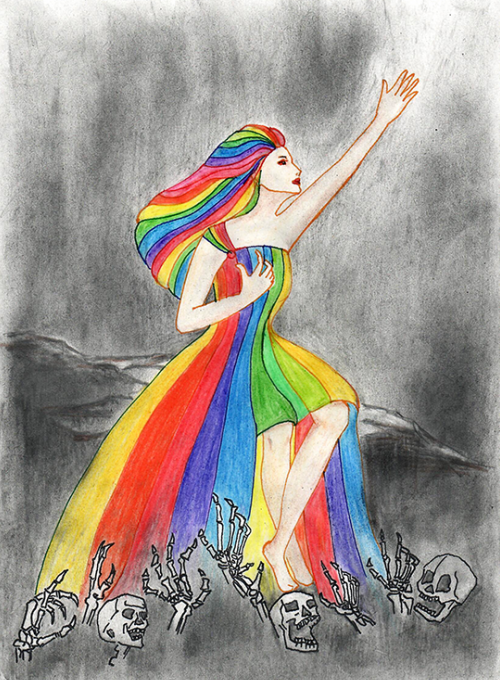